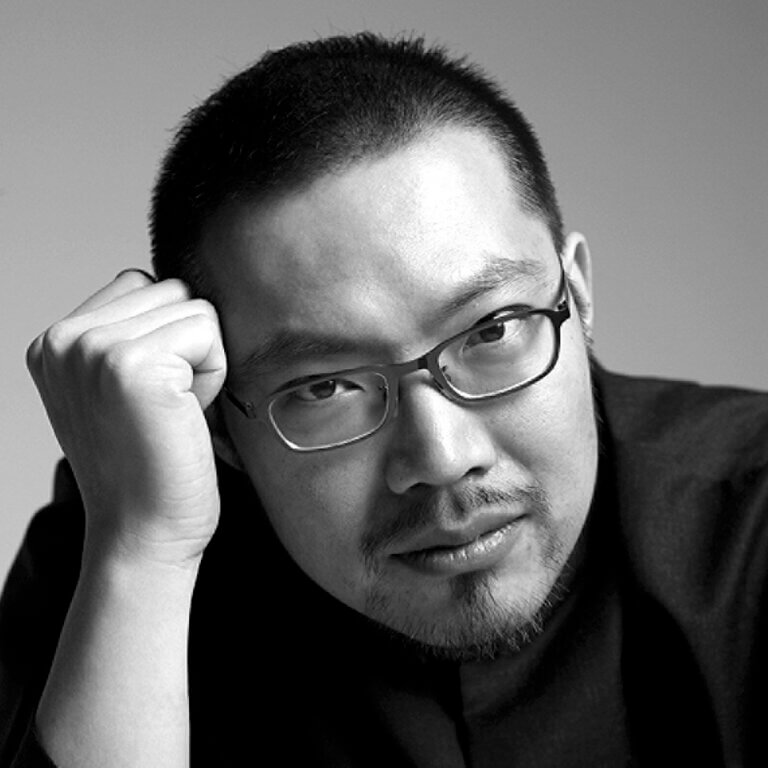 Kapellmeister of Deutsche Oper am Rhein since 1996, conductor Chien Wen-pin is also Executive and Artistic Director designée of National Kaohsiung Center for the Arts in Taiwan. Other positions he has held included Resident Conductor of Pacific Music Festival in Japan (1998–2004), Music Director of Taiwan Philharmonic (2001–2007) and Artistic Advisor of National Taiwan Symphony Orchestra (2014–2016).

Born in Taipei, Chien obtained his master’s degree in conducting from National University for Music and Performing Arts in Vienna. He was a prizewinner of a number of conducting competitions in Europe, including the only Special Mention in the 1st Leonard Bernstein Jerusalem International Conducting Competition in 1995. Chien was also a recipient of the 18th National Awards of Art, the highest cultural and creative sector honour in Taiwan, in 2014.