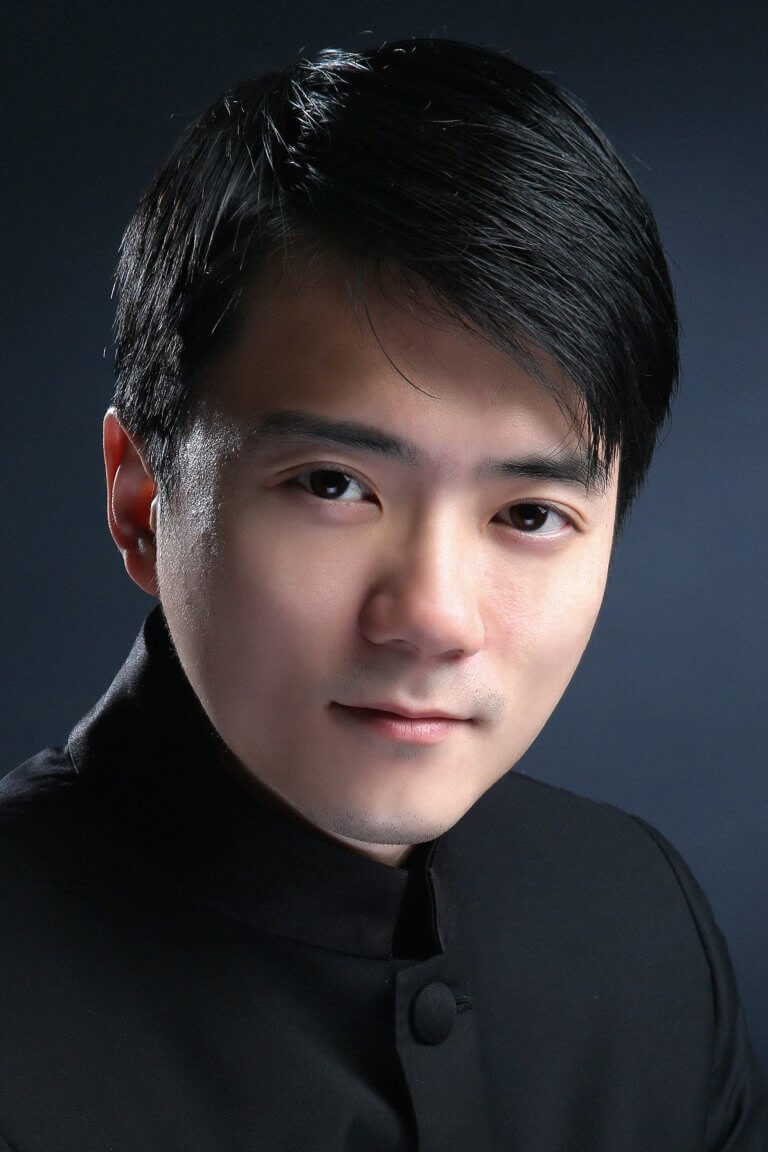 “Yao-Yu Wu gave an extremely outstanding performance in the final round – when he conducted Stravinsky’s ballet music Firebird, his elegant, exquisite gestures inspired the orchestra with enthusiasm.” – Le Figaro

Wu was selected as one of the “2013 People of the Year in Music” by the Performing Arts Review magazine, and nominated by the Taiwan Government for the “Top 10 Outstanding Young Person” in 2014. In search of higher artistic value, he rejected most of his concert invitations in the 2017/2018 season and chose to return to studying at the University of Music and Performing Arts in Vienna.