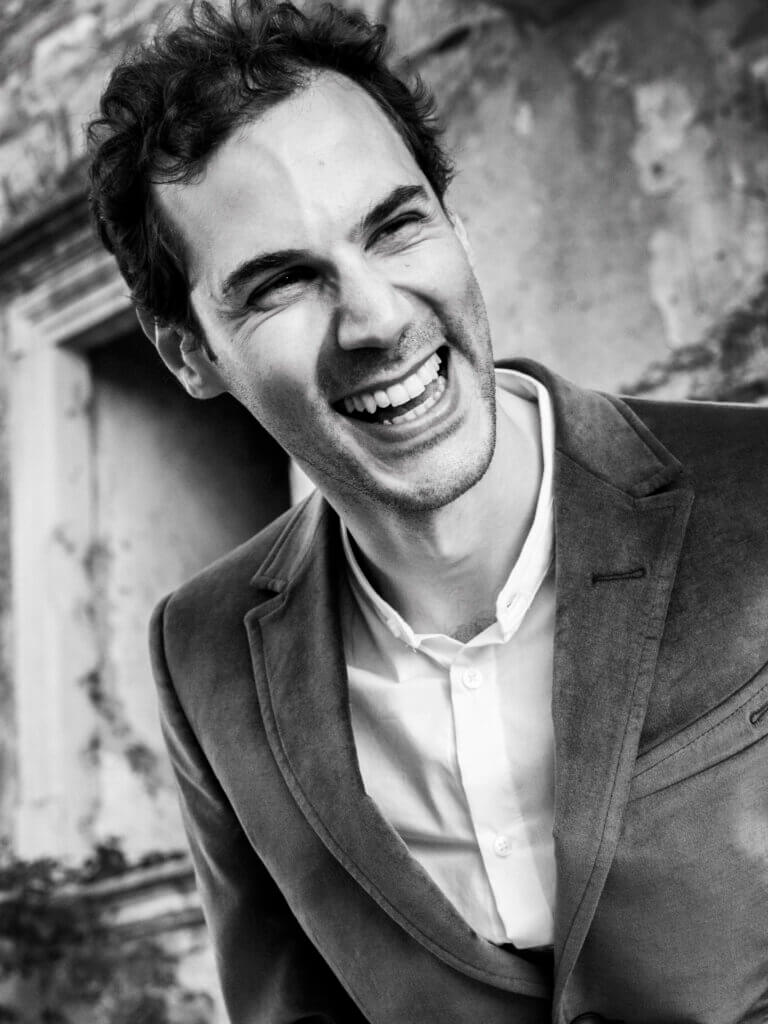 Vladimir Agachi has been dubbed as one of Romanias most prominent young conductors. He studied at the National University of Music (Bucharest, Romania) under the guidance of Dumitru Goia where he majored in Orchestral Conducting (honours). He got his Doctorate in Conducting (Polistylistics of Mozart’s Opera) at the same university. Since graduated he has been influenced by one of the greatest and most renowned musicians – Daniel Barenboim, with whom he studied during his internship at the Staatsoper Berlin in 2013. He has won a variety of scholarships during his studies, including Seiji Ozawa Fellowship at the Tanglewood Music Festival (2012). He won Third Prize at the Jeunesses Musicales International Conducting Competition (Bucharest, Romania) in 2011.

Agachi’s performances have been characterised by a special open relationship with the audience and a relaxed and genuine dialogue with the public, by an original (and often amusing) presentation of the scores that he conducts.

This humorous interaction between the orchestra, the conductor and the audience is closely related to his much-cherished project: The Young Famous Orchestra in Cluj-Napoca (Romania), with whom he conducts a series of special events such as educational concerts for children, as well as a variety of other performances with the primary goal of educating the general public.

In Romania, Agachi has conducted extensively on several of the nations most recognized stages including most of the Romanian Philharmonic Orchestras and the Romanian National Opera in Cluj. He has worked with many renowned international names, such as Charles Dutoit, André Previn, Miguel Harth-Bedoya, Jorma Panula, Christian Badea and Yoel Levi.

Abroad, Agachi performed with Orquestra Nacional do Porto (Portugal), R20 Orchestra in Wroclaw, Poland and Serghei Lunchevici National Philharmonic in Chişinău (Moldova). In 2013 he conducted the National Chamber Orchestra in Arkhangelsk (Russia). Since 2015, he has been Music Director of Orquesta Sinfonica Municipal de Piura (Peru).