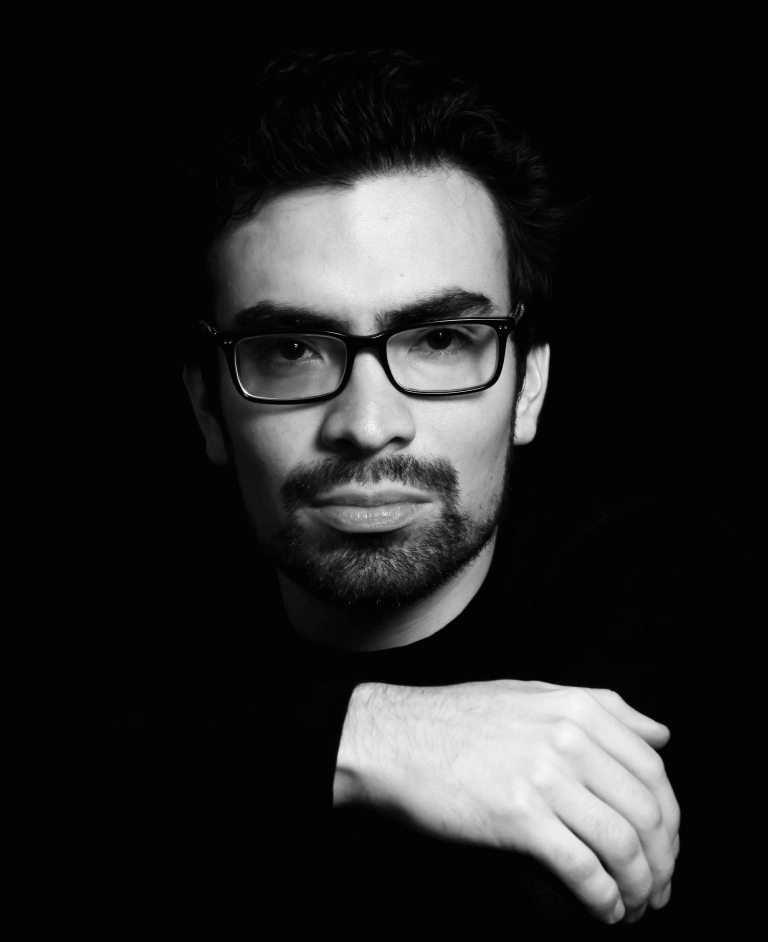 Conductor, composer and scholar Vicente Chavarría studied in the USA and Belgium before settling in London. He currently serves as Principal Conductor of Manchester Chamber Choir and The Handful Chamber Choir in Bath, and Director of the early music ensemble Lilium Convallium. He is also the Sir Charles Mackerras Conducting Fellow at Trinity Laban Conservatoire of Music & Dance. He studied Orchestral Conducting with Peter Stark, Howard Williams and Martyn Brabbins at the Royal College of Music (RCM), assisting Vladimir Ashkenazy, Bernard Haitink, Holly Mathieson and Andrew Gourlay, among others. He was the Assistant Conductor of the RCM Opera Studio under Michael Rosewell whom he also assisted at English Touring Opera. He has worked with the Lavenham Sinfonia, Oxford University Orchestra, Colne Philharmonic, Wimbledon Symphony Orchestra, Ernest Read Symphony Orchestra and Croydon Youth Orchestra, and participated in masterclasses with the BBC National Orchestra of Wales and Salomon Orchestra.

A versatile musician, Chavarría maintains an active freelance performing schedule. He sings with Dowland Works (with Emma Kirkby), Mosaic Voices, St Martin’s Voices, and the BBC Symphony Chorus, and is a Deputy Vicar Choral at St Paul’s Cathedral. He has previously performed with LASchola, Bach Collegium San Diego, Boston Camerata and Park Collegium in Belgium, among many others. A pupil of Morten Lauridsen and Haris Kittos, his compositions and arrangements have been performed around the world and are published by Santa Barbara Music Publishing, Alliance Music, Oxford University Press and Augsburg Fortress.

Vicente holds previous degrees in Musicology, Early Music and Spanish from the Universities of Miami and Southern California in the USA, and a postdoctoral fellowship at the University of Leuven in Belgium. In his spare time(?!), he enjoys relaxing hobbies such as cooking and plane-spotting, and is a budding podcaster. He lives in London.