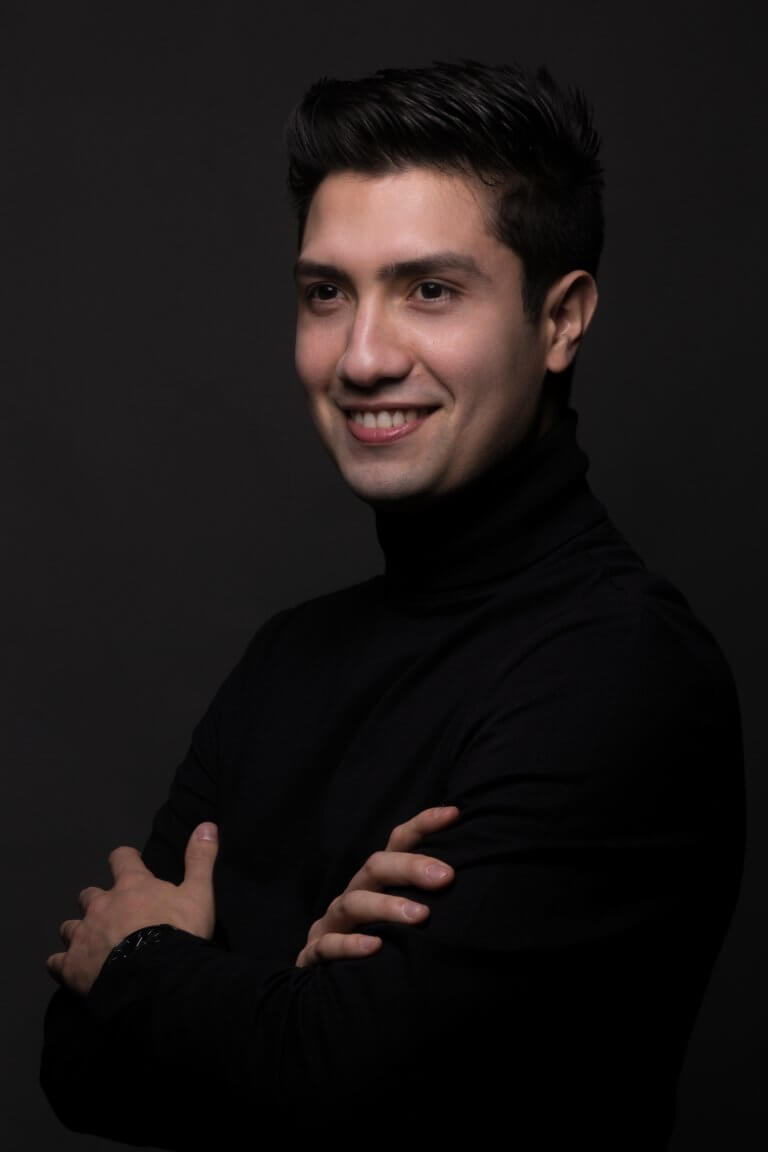 Berlin-based Venezuelan conductor Rodolfo Barráez made his début with the Konzerthausorchester Berlin in 2020. The 2022/2023 season sees him join the Singapore Symphony Orchestra as Associate Conductor, as well as the Los Angeles Philharmonic as a Dudamel Conducting Fellow.

Barráez completed his bachelor’s and master’s conducting studies at Hochschule für Musik Hanns Eisler in Berlin, and previously his bachelor’s at the Universidad Nacional Experimental de las Artes de Venezuela. In summer 2022, he was selected to take part in the Conducting Fellowship of the Verbier Festival, where he filled in the roll of assistant conductor for Charles Dutoit and Gianandrea Noseda, among others.

Strongly influenced by his own remarkable education as part of El Sistema under the guidance of José Antonio Abreu and Teresa Hernández, Barráez is committed to contributing to music education. In 2019, he founded the Falcón Conducting Workshop, an organisation which nurtures and supports the development of emerging conductors through masterclass and workshop series in his hometown, as well as worldwide at highly renowned institutions such as the Universidad Nacional de Colombia and Universidad Autónoma de Zacatecas.