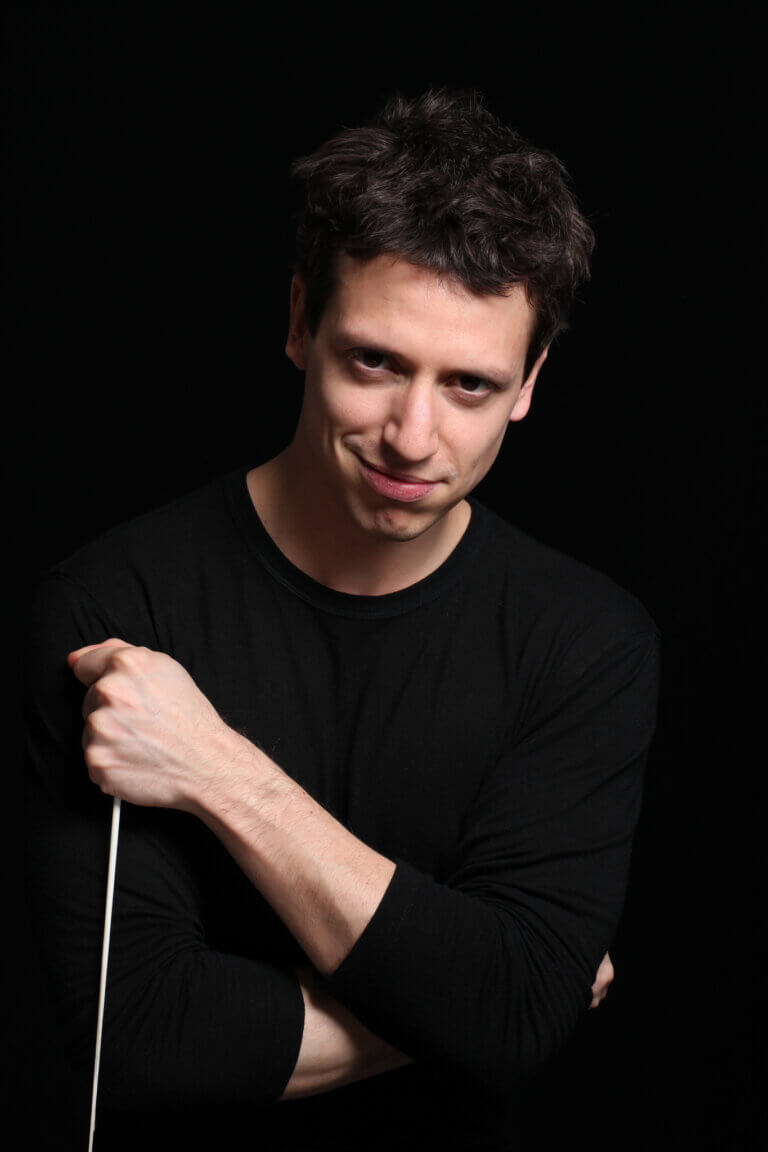 Currently Associate Conductor of the Los Angeles Philharmonic, Chilean-Italian conductor Paolo Bortolameolli has a bustling concert schedule across the Americas, Asia, and Europe.  In addition to his post in Los Angeles, he is also Music Director of the Orquesta Sinfónica Nacional Esperanza Azteca (México) and Principal Guest Conductor of Filarmónica de Santiago (Chile).

Highlights of the 22/23 season includes appearances in Spain at the Gran Teatre del Liceu for “Die Zauberflöte” and in France at the Opéra de Paris for eleven performances of “Tosca”, his debut with San Francisco Symphony, his return to the Hollywood Bowl and the Ford Theater season as well as in Chile for concerts with the Filarmónica de Santiago of Mahler’s Symphony No. 2.​

Paolo’s relationship with the LA Phil will continue through the 22/23 season, where he will conduct subscription concerts and increase his engagement with the newly opened YOLA (Youth Orchestra Los Angeles) education centre designed by architect Frank Gehry.

Paolo has conducted concerts in both the Hollywood Bowl and at the Disney Concert hall every season since his arrival in LA, including a landmark new production of Meredith Monk’s inventive opera, ATLAS, performed at Walt Disney Concert Hall in Los Angeles in 2019.

Also in 2021/22, Paolo will work with other top orchestras in North America: Kansas City Symphony, San Antonio Symphony, Charlotte Symphony, as well as orchestras and opera houses at the highest level across Europe.

Passionately committed to new music and audiences, Paolo has developed innovative projects such as “Ponle Pausa”, a project that seeks to rethink the concept of music education through the implementation of short videos and concerts targeting social network users.

In 2018 he was was a guest-lecturer for a TED Talk in New York. His talk has already gathered more than 700,000 views on YouTube.