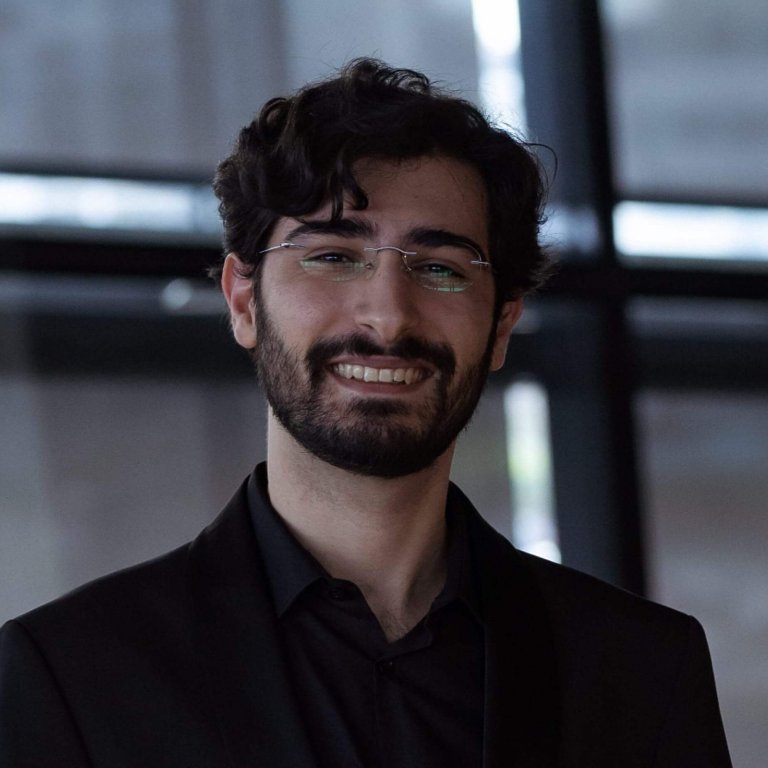 Omer Shteinhart is a versatile conductor, pianist and drummer with a wide knowledge and passion for a diverse range of repertoire, from Baroque to contemporary classical to rock music.

Shteinhart is a finalist and Critics Award winner of the 2022 Guido Cantelli International Conducting Competition, and was a participant of the Gstaad Conducting Academy in the same year. Through these experiences, he has worked with Orchestra del Teatro Regio Torino, Biel Solothurn Symphony Orchestra and Gstaad Festival Orchestra. In the new music scene, he took part in the highly-regarded 2020 London Sinfonietta Conducting Masterclass and co-founded UnHeard, a collective for new music based in Manchester, England.

Shteinhart was the Music Director of the Settle Orchestra during the 2020/2021 season and has assisted at the BBC Philharmonic and Royal Liverpool Philharmonic Orchestra, working with conductors such as Simone Young, Omer Meir Wellber, Ludovic Morlot, Julian Rachlin, John Wilson, Andris Poga and Alpesh Chauhan, among others. In masterclasses, he has been mentored by conductors such as Antony Hermus, Gianandrea Noseda, Jaap van Zweden, Mark Elder, Nicolás Pasquet, Johannes Schlaefli and Christian Ehwald.

Having graduated with distinction in Conducting from the Royal Northern College of Music under the guidance of Mark Heron and Clark Rundell, Shteinhart was awarded the Mortimer Furber Prize for conducting in 2020/2021. He currently studies with Bjarte Engeset and Peter Szilvay at the University of Stavanger in Norway.