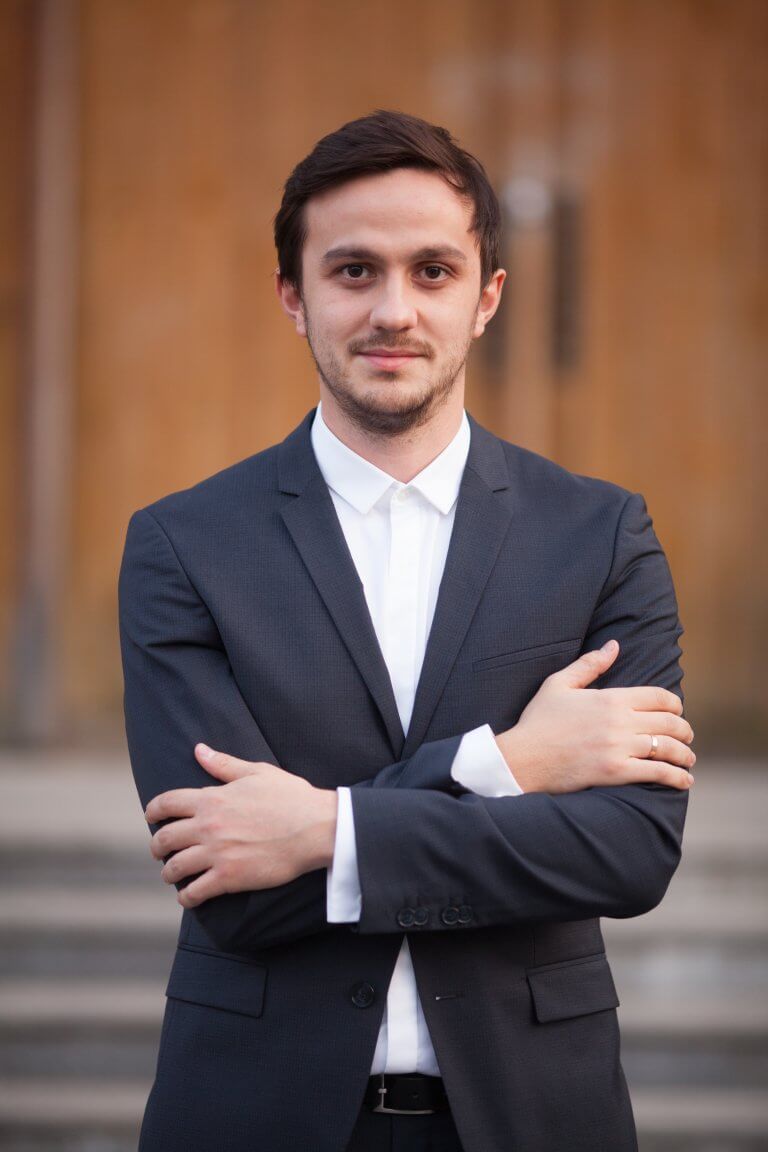 Mikhail Mering was born in Moscow in 1991. He studied clarinet with Ivan Mozgovenko at the Moscow State Institute of Music A G Schnittke, and completed formal studies at the Conservatoire à Rayonnement Régional de Versailles with Philippe Cuper, where he graduated with the highest honours. From 2016, he has been studying conducting with Vladimir Ponkin. In 2018, he graduated from the Moscow State Tchaikovsky Conservatory.

In 2021, Mering was a semi-finalist of the Tokyo International Music Competition for Conducting. He is also a laureate of the “Triumph” National Award in Russia.