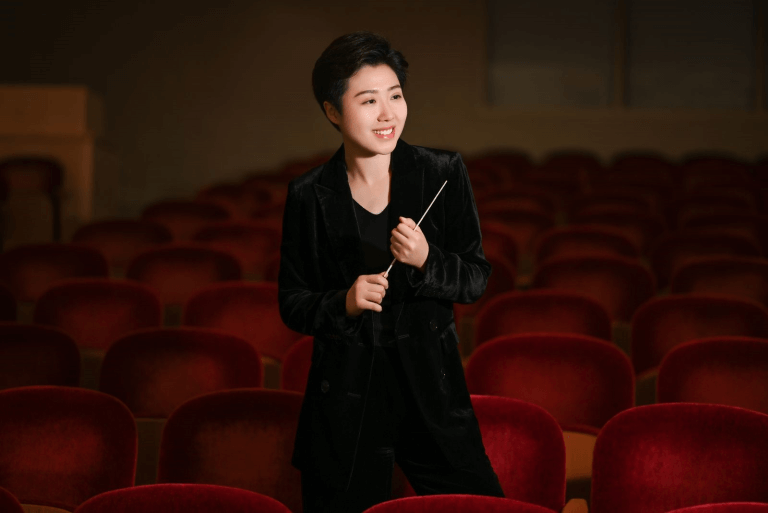 “Some believe conductors are born, not made. Linhan Cui is human embodiment of that idea.” – Andrew Mellor

Conductor Linhan Cui has established herself as a sought-after artist after winning the 2nd Prize in the 2021 Malko International Conducting Competition. In the same year, she also won the 3rd Prize in the KSO Conducting Competition. With natural expressivity at the core of her work, her experience includes performances with the Los Angeles Philharmonic, Baltimore Symphony Orchestra, Danish National Symphony Orchestra, Korean Symphony Orchestra etc. As an Assistant Conductor, she has worked with many world-renowned maestros such as Gustavo Dudamel and Marin Alsop, and assisted more than 50 concerts with orchestras around the world. During the 2019/2020 season, she was appointed Conducting Fellow by the Baltimore Symphony Orchestra where she had the privilege of serving as Marin Alsop’s cover conductor. In the 2022/2023 season, she will work with the Los Angeles Philharmonic as a Dudamel Conducting Fellow.