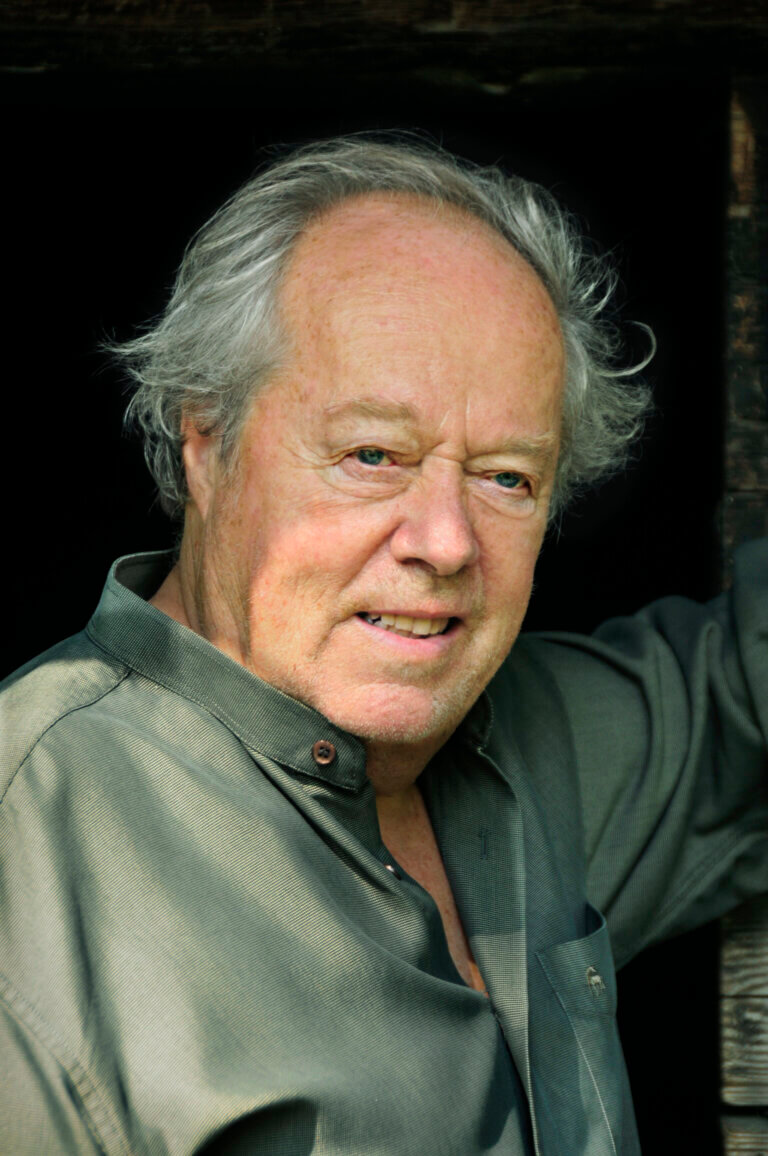 Born in 1930 in Finland, Jorma Panula was the Artistic Director and Chief Conductor of Turku Philharmonic (1963–1965), Helsinki Philharmonic (1965–1972) and Aarhus Symphony Orchestra in Denmark (1973–1976). One of the foremost pedagogues of conducting, he has served as Professor of Conducting at Sibelius Academy in Helsinki (1972–1993), The Royal College of Music in Stockholm (1982–1988 and 1992–2006) and Royal Danish Academy of Music in Copenhagen (1988–1992). He has taught conducting courses all over the world in almost every European country, in the USA in New York, Tanglewood and Aspen, in Mexico, Australia and many Asian countries. In addition to his position at the helm of the Panula Academy, the Maestro is still travelling a lot as a guest conductor, conducting professor and jury member of international conducting competitions.

Maestro Panula has had great influence on the world of conducting through teaching. He has been called the “hidden hand” behind the extraordinary line of fine conductors that came out of Finland including Esa-Pekka Salonen, Mikko Franck, Sakari Oramo, Jukka-Pekka Saraste, Osmo Vänskä and Susanna Mälkki. Apart from conducting, he has composed a wide variety of music.

Maestro Panula was awarded the Rolf Schock Prize in 1997, and was listed as one of the “60 most powerful people in music” by BBC Music Magazine in 2000.