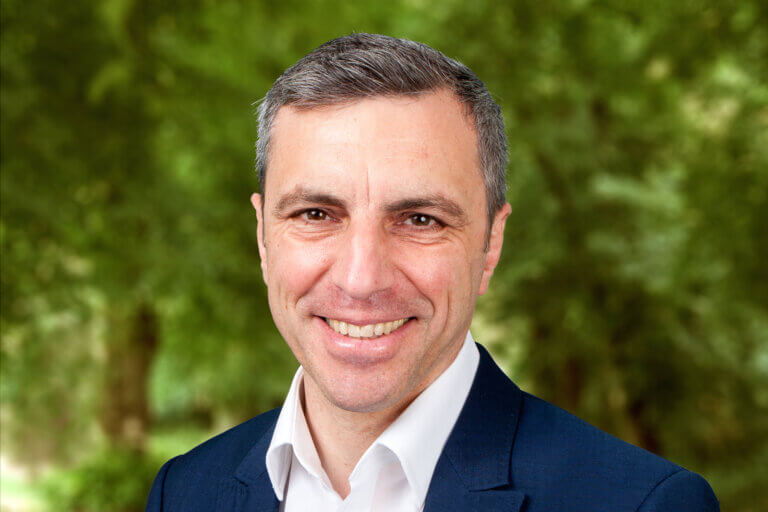 Gaetan Le Divelec is a Director at Askonas Holt Ltd in London, where he has been managing a roster of conductors and soloists since 1999. He is passionate about supporting young talent, and serves as Director and Trustee of the Young Classical Artist Trust. He also serves as Director of the International Artist Manager’s Association. Over the years, he has guided the careers of world-class artists including conductors Robin Ticciati, David Afkham, Nathalie Stutzmann, Louis Langrée, Matthias Pintscher, Christopher Hogwood, and soloists Sir András Schiff, Cédric Tiberghien, Sunwook Kim, Veronika Eberle, Alina Ibragimova, Alisa Weilerstein and Pieter Wispelwey.

Gaetan Le Divelec was born in Nantes, France, and lives in London since 1986. Prior to becoming an artist manager, he was a freelance oboist in London, performing as an orchestra musician, chamber musician and soloist. He trained at the Royal Academy of Music, London, and at the Banff Centre for the Arts, Canada. In 2011, he was awarded an ARAM (Associate of the Royal Academy of Music) for his services to music.