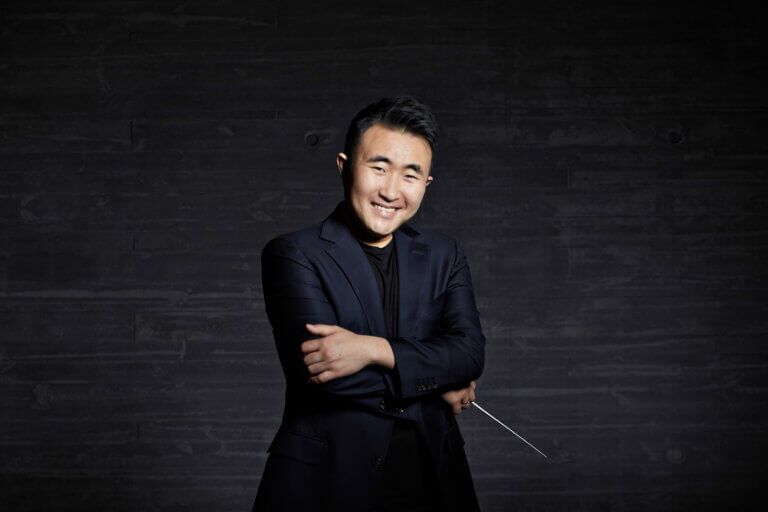 Boon Hua Lien is the Artistic Director of Wayfarer Sinfonietta and former Assistant Conductor of the Polish National Radio Symphony Orchestra in Katowice. He is on faculty at the Yong Siew Toh Conservatory of Music in Singapore and leads its contemporary music ensemble, OpusNovus. He was selected to be on the 2019/20 Peter Eötvös Foundation Mentoring Program and also served as Assistant Conductor to the Richard-Strauss-Festival 2018 in Garmisch-Partenkirchen.

Lien has participated in masterclasses at prominent festivals with distinguished conductors, such as Bernard Haitink at the Lucerne Easter Festival, Paavo Järvi at the Pärnu Music Festival, Marin Alsop and Cristian Măcelaru at the Cabrillo Festival of Contemporary Music, and Stefan Asbury at the Tanglewood Music Festival. He was twice invited to masterclasses with Seoul Philharmonic Orchestra where he received guidance from Osmo Vänskä, Markus Stenz and Thierry Fischer, and was named an inaugural Mahler Conducting Fellow for the Colorado MahlerFest XXIX.